In this Post We’ve Comparing PUBG Mobile vs FREEFIRE – Which is Best! All Comparison. 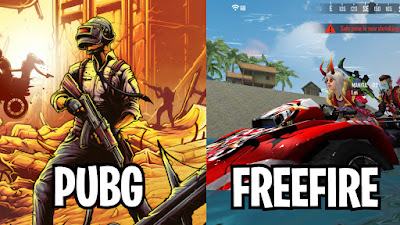 People have been trying their hands on Free Fire, another Battle Royale game, ever since the Centre banned PUBG in India.

The two games are fairly similar and are free to play with solo, duo, and team modes as well. Free Fire, however has faced frequent criticism from PUBG’s players as their experience is not the same. Read also – PUBG Mobile: List of countries where the 2020 Mobile Game was banned 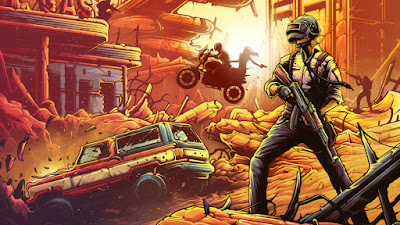 More PUBG matches: 60 players can enter the match in PUBG Mobile Lite to find the last survivor, and 50 players can join the match in Free Fire. They also land on the field, scramble for loot, and try to survive.

Multiple Free Fire characters: Free Fire offers players two free characters, and when they pass the stages, more are unlocked. PUBG has some characters as choices, too. It does not have any characters to sell, however, and each player has the same character.

PUBG vs Free Fire Experience: Both of these games offer fantastic gameplay, but to enjoy PUBG, players need a good smartphone with a refresh rate of at least 90Hz and a good touch sampling rate. On a budget and inexpensive smartphone, though, one can play Free Fire.